The Medieval Festival was first celebrated in Ayia Napa in 2006. It has since become an annual festival and is celebrated with a series of events and activities aiming to explore and learn more about the medieval ages. These celebrations are created with historical accuracy and they function as narrative representations of the everyday life of the people in the contemporary period. The participation of European and Russian groups has established it an international festival which Ayia Napa is proud to host.

All events take place within the Medieval Monastery of Ayia Napa whose structure forms a natural setting which enhances the thematic aspects of the medieval period.
– Street theatre,
– theatrical play with the Medieval Monastery as natural setting,
– music concerts and dance shows, performed by groups from European countries such as Greece, Russia, Italy , Spain, Ukraine, Romania, Slovakia, Germany,    Holland, France and Cyprus,
– participation of schools and teams with Medieval costumes in the event “The streets of Crusaders”,
– medieval market setting with products for sale such as wine (in wooden barrels), medieval food and other,
– medieval workshops such as pottery making, basketry etc.,
– exhibitions of Medieval Objects. 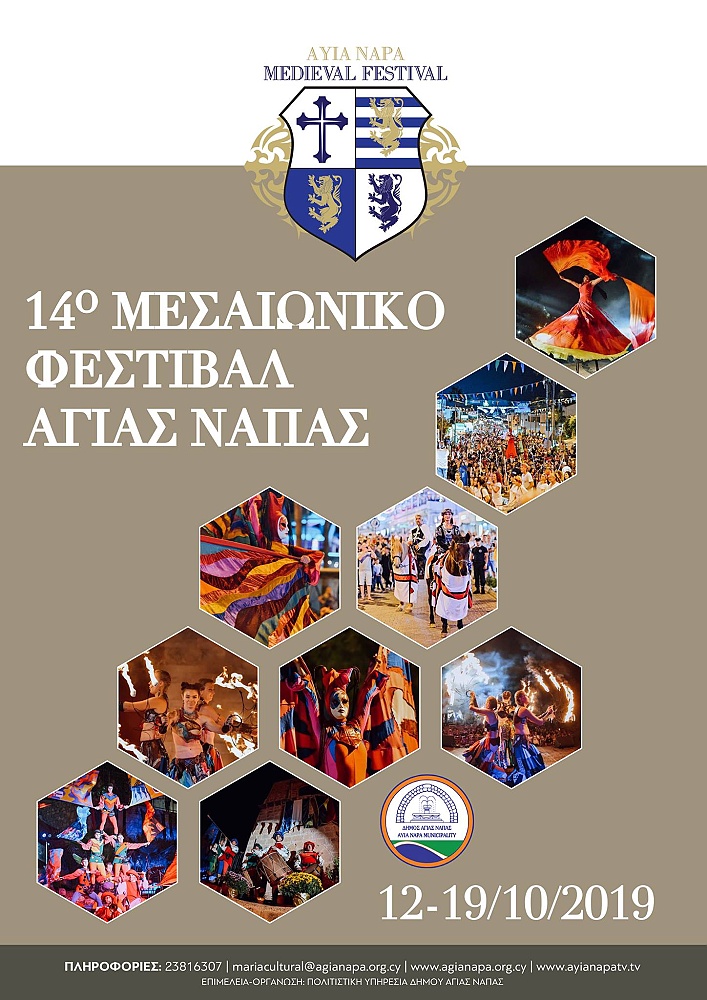 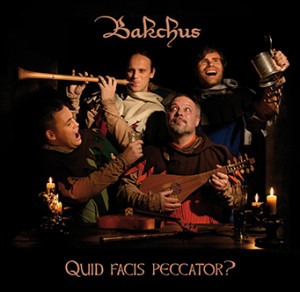 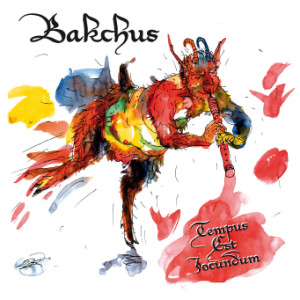